By the end of this section, you should be able to:

Formal ontologies are designed to represent the basic elements of information within a broad domain and formalize these into a logical language that consists of classes and relations. This ‘logical language’ aims to accurately codify how the modelled domain actually represents information and reasons about the world.  By using a formal model that represents knowledge through classes and relations it allows for a simple language made up of nouns and verbs in the form Subject-Verb-Object sentences. Such a representation mirrors a natural language (that takes an SVO sentence structure). This resemblance to natural language is intentional and aims to make data encoded in this form intuitively readable by humans. The formal representation, however, also enables information encoded using such a system to be calculated and reasoned upon by an information system.

Dr. George Bruseker introduces the concept of Formal Ontologies and how they can help to organise research data.

Formal ontologies are proposed as a solution to the data heterogeneity problem because they describe broad ranges of data in a manner that is intellectually consistent and able to cover both general and particular levels of knowledge. Put another way, a formal ontology attempts to build a schema that applies to anyone and no one in a particular field.

A successful formal ontology must:

When a formal ontology achieves the above goals, the benefits it offers in data integration are multiple. It neither under or over-specifies the information space by requiring either overly general or overly detailed data descriptions. Instead it provides an integrated means to represent both detailed and general levels of knowledge depending on the information available to the user. Thanks to the high level generalizations that a formal ontology uses, such data is accessible through a single querying mechanism (the high level classes and relations). Data can be queried both at very high levels of generality or at very specific levels using the same mechanism, ensuring that the maximum amount of data, at its particular level of granularity is exposed to the user.

One should think of an ontology as a simplified picture of the world, that gives you a very limited vocabulary to make statements about the world in a very simple way. Classic examples from early ontology development were the Wine and Pizza ontology examples.

A wine ontology, by way of example, is interested in giving a simplified picture of the world with regards to wine. So it creates classes for the kinds of things that are of interest when thinking about wine: 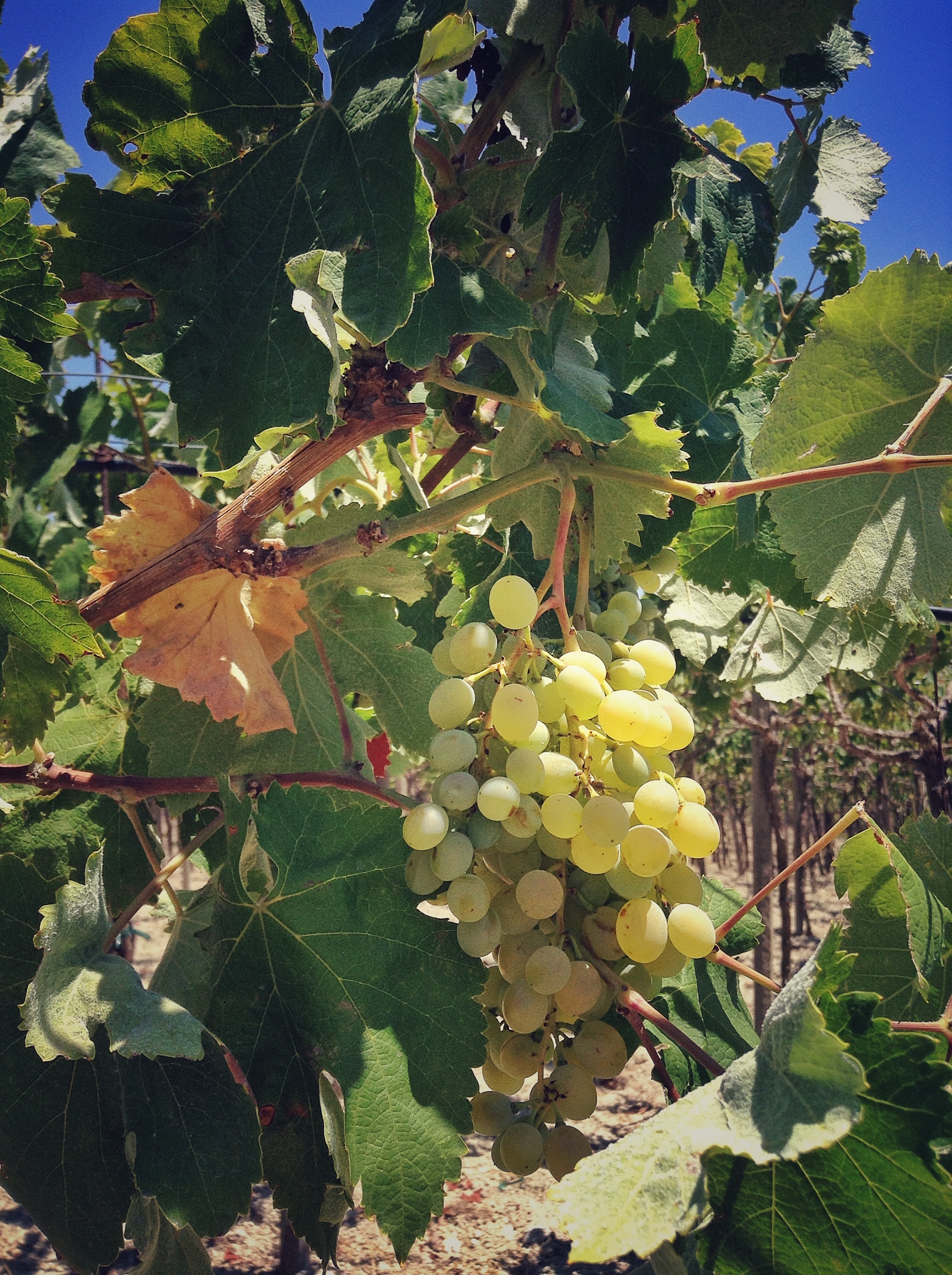 There is much more in the world than these classes, but if we are thinking and reasoning about wine for the particular end of finding a good one to drink, these are the most relevant high level classes needed to begin to make statements about wine. The ontology is specialized when you begin to make subclasses, for example creating classes for different types of wine regions. Such lists of classes makes an ontology resemble a taxonomy, but this is not the point of the exercise. What really gives the power to ontologies over other modes of data representation however is the specification of formal relations between the represented classes. An ontology beyond creating the classes for Wine, Regions and Vineyards will further specify the kinds of relations that can be talked about between these classes. Wine may ‘grow best’ in a Region. Vineyards may ‘produce’ Wine. Vineyards ‘fall within’ a Region. By specifying a limited set of predicates that represent the basic connections between things in the world, the ontology gives a formal, limited language to speak about the world which is human readable but also machine processable.

Executed properly a formal ontology for scholarly research purposes represents some aspect of the world under some general mode of questioning. The mode of questioning creates a particular approach to representing the world, which doesn’t necessarily align with other modes of representation. That being said, this does not mean that the mode of representation is subjective. It remains as objective as the scholarly approach which it follows and models.